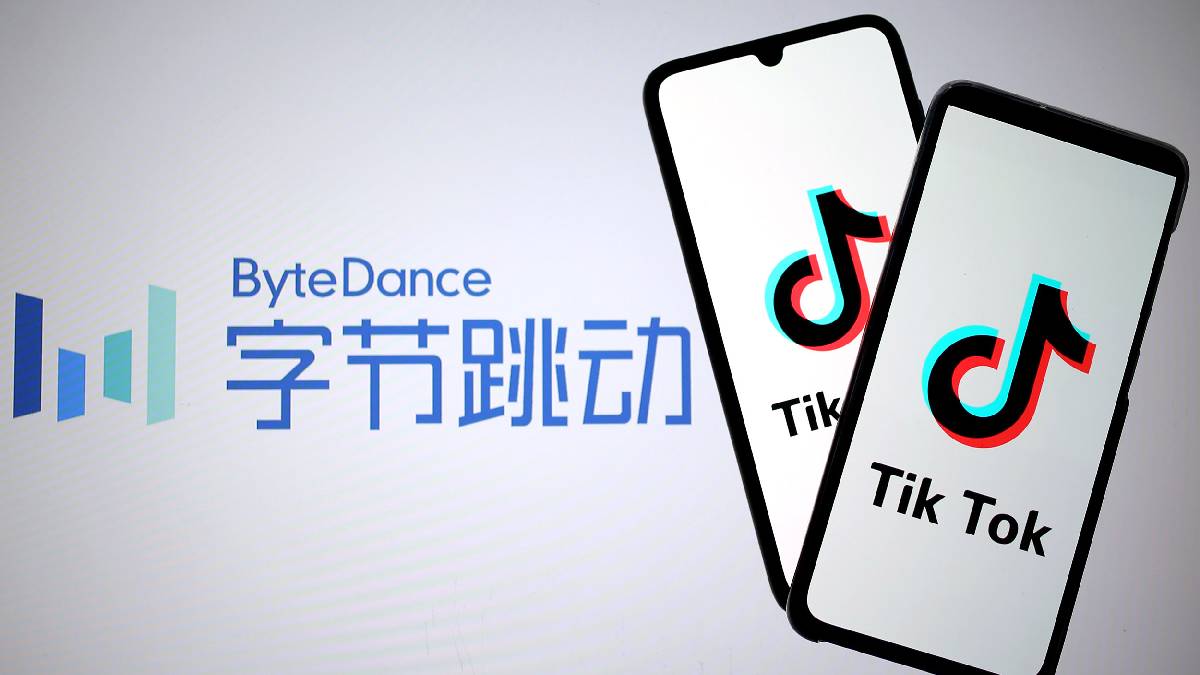 ByteDance Ltd., based in Beijing and formally registered in the Cayman Islands, is a Chinese partially state-owned international internet technology corporation. Zhang Yiming launched the company in 2012. ByteDance is the creator of TikTok, video-sharing social networking service and app, as well as Douyin, TikTok’s Chinese counterpart. Toutiao, a news and information portal, is also developed by the company. ByteDance had over 800 million daily active users (over 1 billion total users) across all of its multimedia platforms as of November 2018. It has gained notoriety as a result of suspicions that it collaborated with the Chinese Communist Party to censor and monitor content related to Xinjiang detention camps and other problematic themes.

Zhang Yiming, a software engineer, and entrepreneur co-founded 99fang.com, a real estate search engine, with his buddy Liang Rubo in 2009. In early 2012, the two rented an apartment in Zhongguancun and began building Toutiao, an app that would use big data algorithms to classify news according to users’ tastes, with the help of several other 99fang employees. Yiming and Liang established ByteDance in March of that year.

ByteDance released its first app, Neihan Duanzi, in March 2012. Users were able to share jokes, memes, and funny videos as a result of this. Neihan Duanzi has over 200 million users at its peak in 2017. After the National Radio and Television, Administration accused the app of having “vulgar” and “improper” content and “triggering strong sentiments of hatred among internet users,” ByteDance permanently shut down Neihan Duanzi in 2018. After Neihan Duanzi was shut down, founder Zhang Yiming wrote a letter claiming that the app was “incompatible with socialist basic values” and promising that ByteDance will “deepen collaboration” with the authorities to promote their objectives. Following the suspension, ByteDance said it would hire Chinese Communist Party members first and double the number of censors from 6,000 to 10,000.

ByteDance made a number of acquisitions and launched new products between late 2016 and early 2017. It invested in the Indonesian news recommendation website BABE in December 2016. In Southeast Asia, it launched the user-generated short video platform Hypstar (Vigo Video) in July 2017. It bought Flipagram in February 2017 and Musical.ly in November 2017, integrating the two into TikTok. It also bought News Republic from Cheetah Mobile in November.

Douyin: Chinese version of TikTok, is a short-form video platform with more complex capabilities, such as e-commerce, than its international counterpart. The app had 600 million daily active users as of August 2020. Although TikTok and Douyin have nearly identical user interfaces, they do not have access to each other’s content.

Lark: Lark is ByteDance’s enterprise collaboration platform, which was first offered to the public in 2019. It has cloud-based file management as well as document and spreadsheet editing capabilities. Lark began as an internal tool, eventually becoming ByteDance’s principal internal communication and collaboration platform, but it was later made available to external users in select areas.

TikTok: TikTok is a video-sharing social networking platform that allows users to create short-form videos in genres such as dance, comedy, and education. Users of TikTok make short films with music in the backdrop, including brief lip-sync videos to popular songs. Videos can be altered with a filter or sped up or slowed down. Musical.ly, a Shanghai-based social media start-up, was acquired by ByteDance for up to $1 billion on November 9, 2017. On August 2, 2018, they merged it with a previous acquisition, Flipagram, to form TikTok, which retained the TikTok moniker. After Zoom and Peacock, Morning Consult placed TikTok as the year’s third fastest growing brand in 2020.

Toutiao: Toutiao began as a news recommendation engine in August 2012 and has now expanded into a platform that delivers material in a variety of media, including texts, photos, question-and-answer posts, microblogs, and videos.

Flipagram was bought by Toutiao in 2017. Toutiao’s features would later be expanded by ByteDance to include a missing person alerts project, which had helped find 13,116 missing people as of June 2020; a short-form video platform, Toutiao Video, later rebranded as Xigua Videos, which hosts video clips that are on average 2–5 minutes long; and a search engine, Toutiao Search.

Xigua Video: Xigua Video, formerly Toutiao Video, is an online video-sharing site that promotes user-created short and mid-length videos as well as producing film and television material. It was founded in 2016 as Toutiao Video. The platform has 131 million monthly active users as of June 2020.

On April 1, 1983, Zhang was born. He began his studies at Tianjin’s Nankai University in 2001, majoring in microelectronics before switching to software engineering and graduating in 2005. At university, he met his wife.

Zhang joined the travel website Kuxun as the fifth employee and first engineer in February 2006, and he was elevated to technical director a year later.

Zhang left Kuxun in 2008 to work for Microsoft, but he was constrained by the company’s corporate standards. He quit Microsoft soon after to join Fanfou, a startup that finally failed. Zhang took over Kuxun’s real estate search business in 2009, as Kuxun was set to be acquired by Expedia, and founded 99fang.com, his first startup.

Zhang believed that Chinese smartphone users were having difficulty finding information in 2012 mobile apps, and that the search firm Baidu was combining search results with undisclosed advertising. His idea was to leverage artificial intelligence-generated suggestions to promote relevant material to viewers. Most venture investors, however, did not share his vision, and he was unable to acquire finance until Susquehanna International Group agreed to invest in the company.

ByteDance created the Toutiao news app in August 2012, and it gained more than 13 million daily users in less than two years. After first rejecting Zhang, Sequoia Capital changed its mind and led a $100 million investment in the company in 2014.

In contrast to other Chinese IT CEOs, Zhang focused on expanding ByteDance abroad, rather than focusing on their firms’ domestic growth. Instead of focusing solely on China, Zhang requested that ByteDance’s workplace productivity app Lark be targeted towards the American, European, and Japanese markets.

Zhang’s management style at ByteDance was based after that of US internet giants like Google, with bi-monthly town hall meetings and a policy prohibiting staff from referring to him as “boss” or “CEO,” as is customary in China.

According to a Softbank Group filing for the nine months ending December 31, 2021, ByteDance is worth $178 billion.

According to a Bloomberg interview with Zhang in September 2017, the company was valued at $20 billion in 2017, and at $110 billion in May 2020. Following reports on secondary market trades, the value has been estimated to be as high as $250.